On the 12th of December 2022 the classes 3AL, 3ALGH, 3ALGS, 4A, 4C, 5A, 5B, 5C went to watch the play „On the Brink“ in Vienna’s English Theatre. The meeting point was the train station „Praterstern“. The performance of ‘On the Brink’ had an engaging storyline. The ending is rather surprising and definitely not obvious. The acting was great. They spoke a very understandable language for non-native speakers. The duration of the play was one hour.

We read the play in class, and it is about climate change and greenwashing, to be specific about an oil company. The CEO’s niece turned her back on him and in the end, she was sentenced to death because she accidentally killed someone as she protested. We can recommend to first read the theatre piece and then watch the theatre play. It is a current and important topic, where it is vital to have an opinion on and to be informed about, that’s why we recommend it to all age groups. 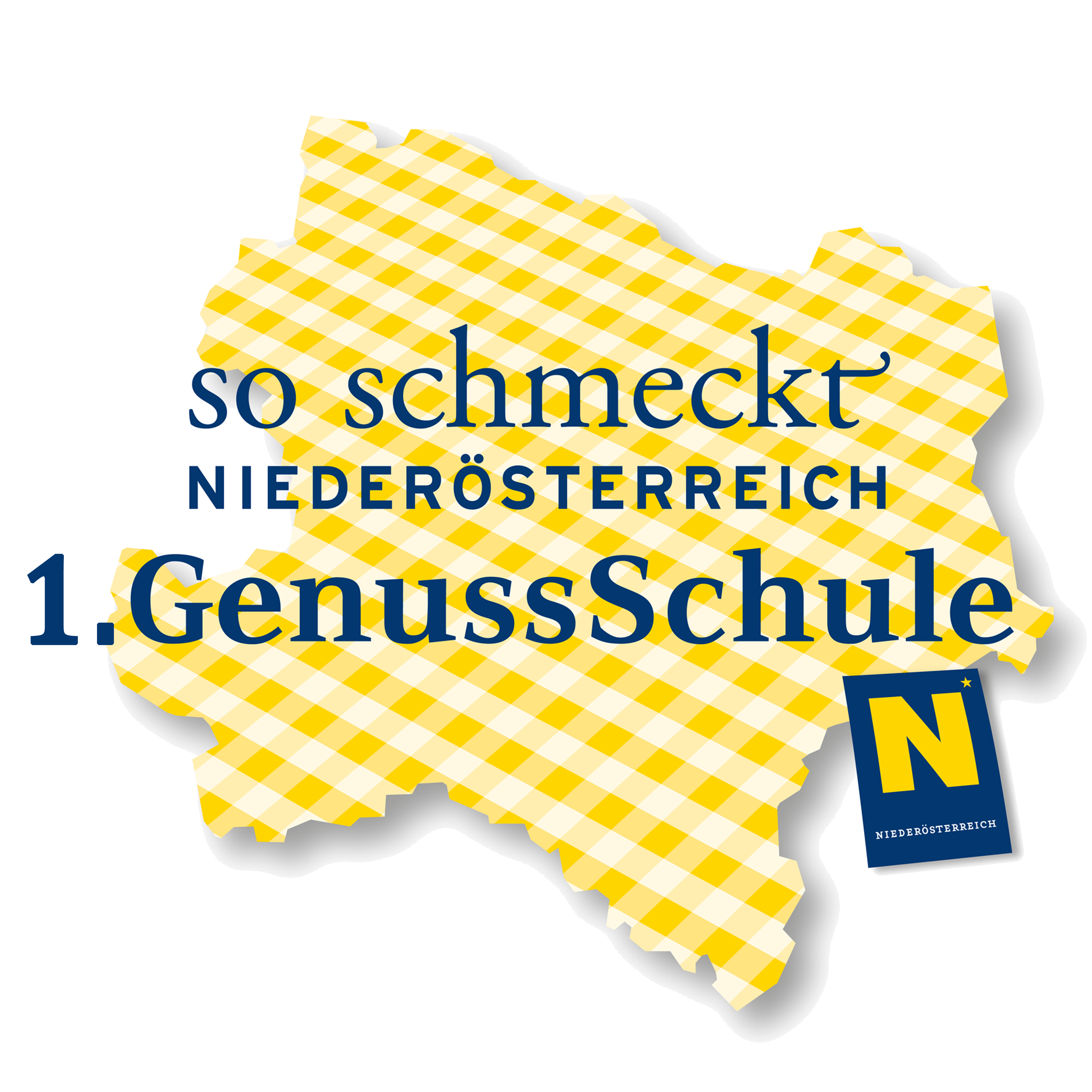 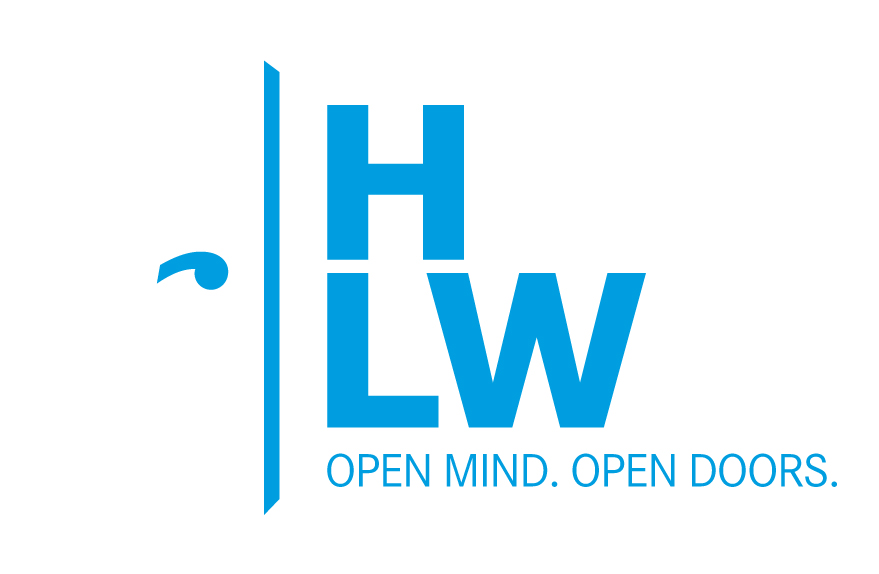